Gosport Fairtrade Action succeeded in achieving Fairtrade Status for the Borough in 2008 and has maintained it ever since by continuing to promote Fairtrade. 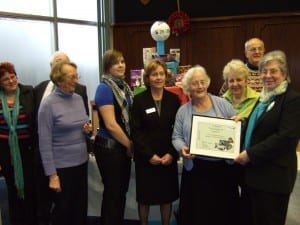 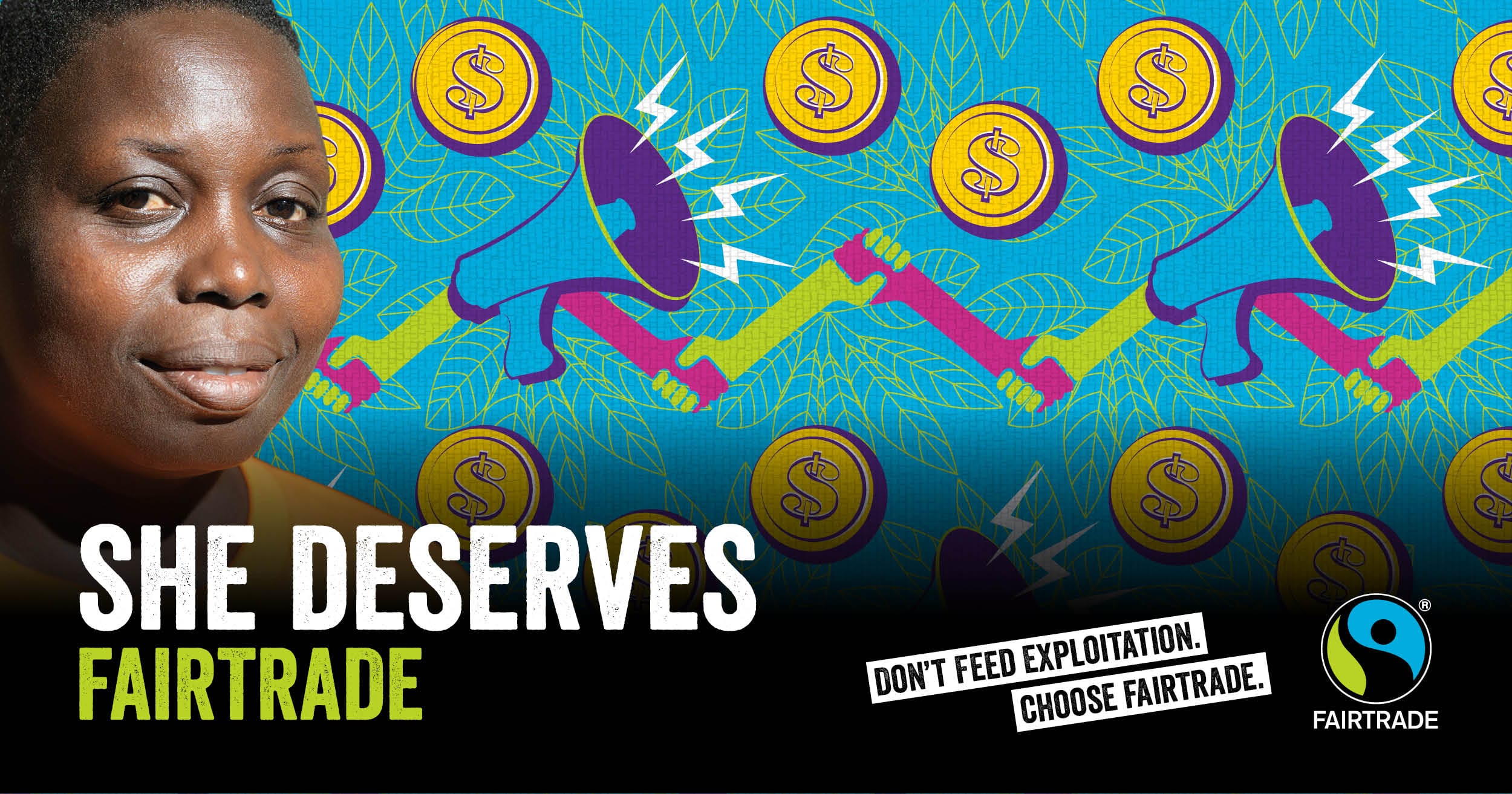 This campaign was launched by the Fairtrade Foundation in Fairtrade Fortnight 2019, which was the 25th anniversary of Fairtrade.  Gosport Fairtrade Action is supporting this three year campaign to introduce a living income for all.

She Deserves a Living Income, – The campaign, highlights the things we might take for granted (including treats like chocolate!) in a world where many farmers and workers can’t afford life’s essentials.

Fairtrade is encouraging shoppers to buy more Fairtrade because farmers deserve a fair deal – one that leads to them earning a living income.

The emphasis is on cocoa, empowering women and a living wage. Cocoa prices have dropped dramatically and this really highlights the scandal of unfair trade.

Fairtrade has done much to improve the lives of many, but it’s not enough, fast enough. Many farmers – both men and women – are underpaid and exploited. That means they can’t earn enough for the basics many of us take for granted, including food, education and housing.

A living income is a fundamental goal for Fairtrade, and nowhere is the need for a living income more clear than in the cocoa industry. Europe is the world’s biggest importer of cocoa yet 70% of that cocoa is produced in West Africa, and 43% of worldwide output comes from the Côte d’Ivoire, where one in six of the population is employed in the cocoa sector. Yet a shocking 60% of all cocoa farmers live below the poverty line.

That’s why you can help all the year round:

Resources include short films and worship materials and there are lots of exciting new chocolate products to try as well as great cake recipes.

Stand up for farmers and look for Fairtrade chocolate to show you believe that ‘She Deserves a Living Wage’.   More information from the Fairtrade Foundation here